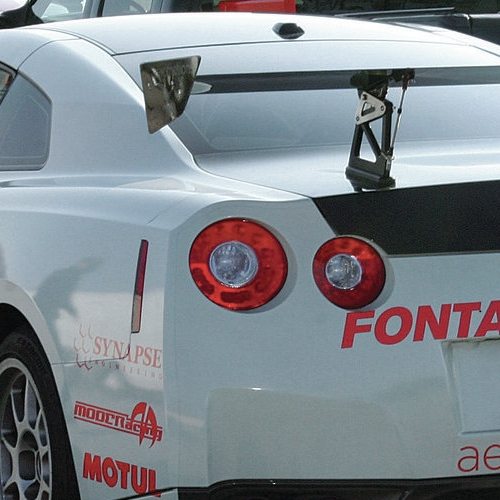 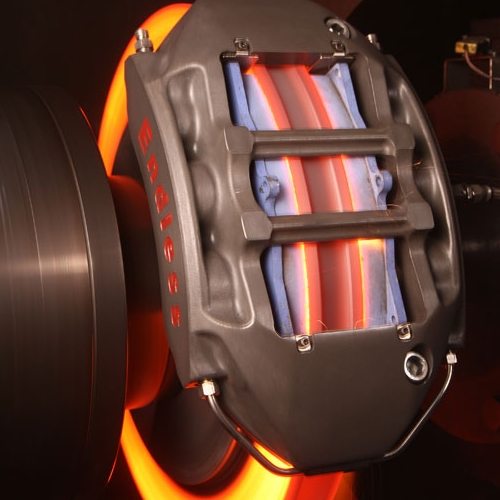 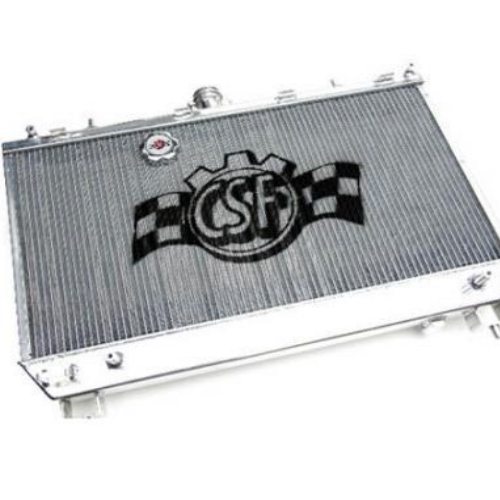 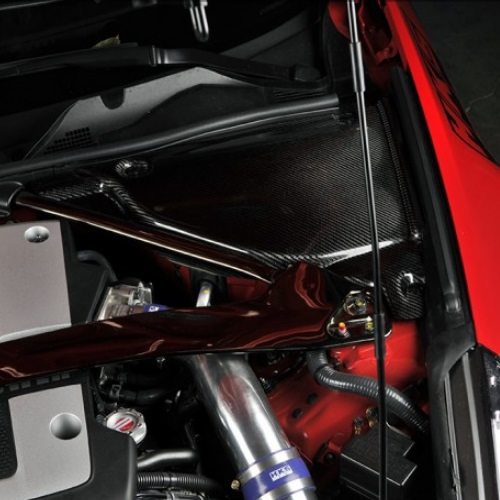 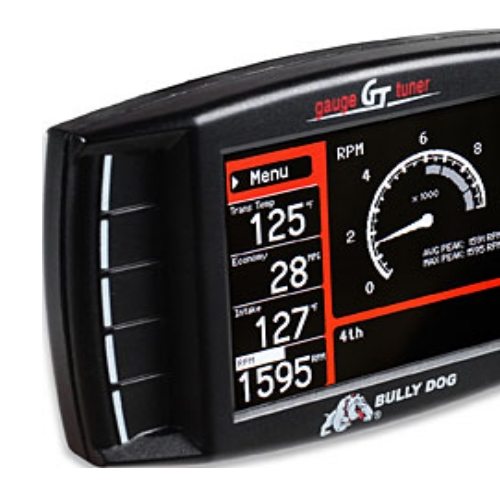 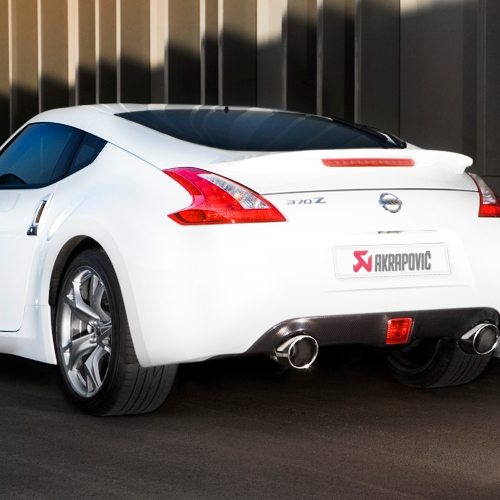 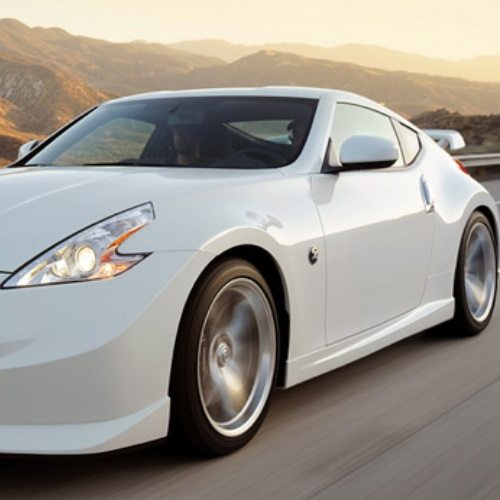 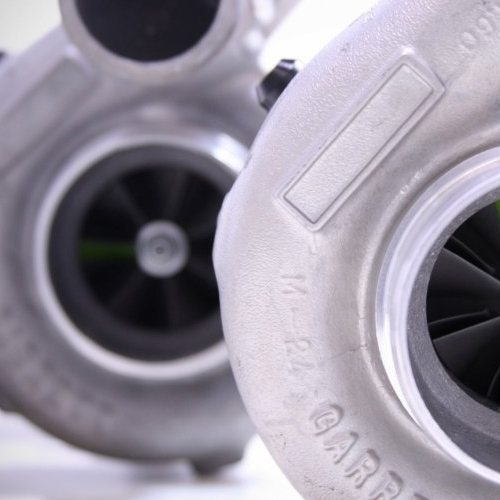 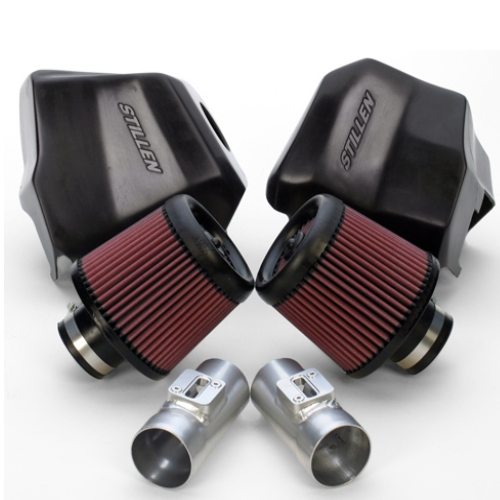 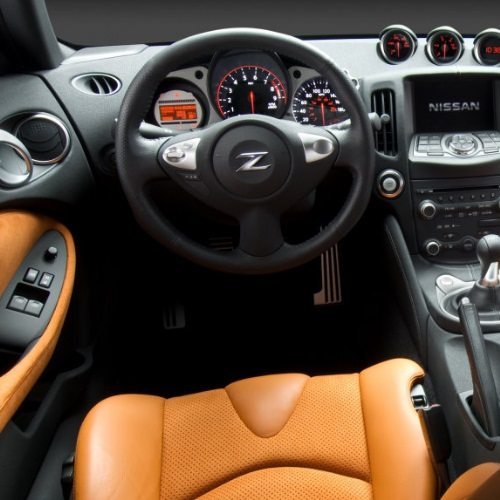 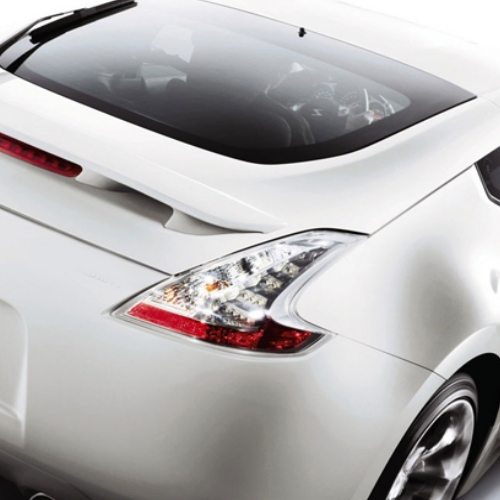 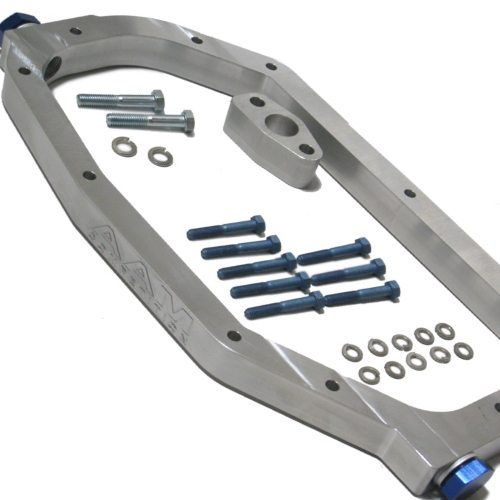 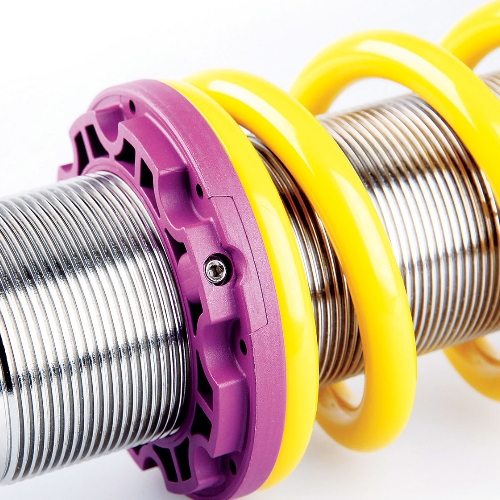 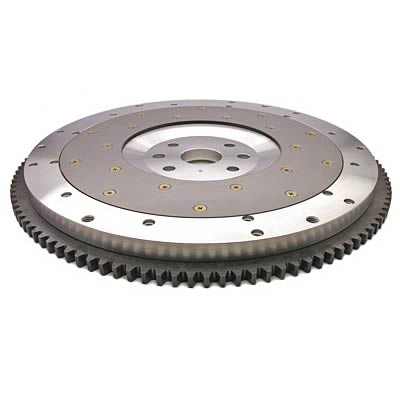 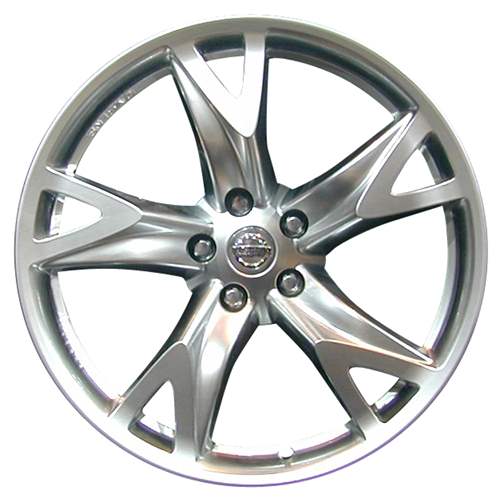 The sharp-looking G37 by Infiniti, among Nissan’s premium brands was released in an convertible (2009), coupe (2007), as well as sedan version (2006-2015). The Infiniti G-Series generally costs more than Nissan 370Z cars, however it continues to be a popular choice as a tuner car due to the ready accessibility of G37 efficiency parts.

Infiniti G37 as well as Nissan 370Z efficiency components are created to increase the efficiency of their respective models and also supply them with aesthetic improvements that make them look as amazing as they drive. Common instances of aftermarket parts offered for the models consist of coilovers, springs, high-performance fuel injectors, as well as engine upgrade packages.

Nissan Race Shop uses all of these parts and also even more for 370Z and also the G37. Along with supplying readymade items, we also accept customized orders for components required for one-of-a-kind car and truck modification tasks, and also we can purchase components we don’t have in supply from the manufacturer. There is practically no part that we can not provide for your 370Z or G37 customization jobs.

The Nissan 370Z is rather a flashy and impressive sports car. Optimize its performance ability by getting it efficiency upgrades. These are meant to boost the performance of the engine so you can take pleasure in even more power as well as wonderful results. Buy top of the line Nissan 370Z performance parts from Nissan Race Shop, and also enjoy the impact they’ll have on your vehicle.

Nissan Race Shop picks what’s ideal for your car as their team of performance components specialists who make certain that the products are the best quality and dependability. You can now discover all the components you need at one of the most budget-friendly prices. We stock a large variety of performance parts which include suspension, gas, exhaust, air filters, air intakes, cooling systems, engine parts, ignition systems, efficiency chips, brakes and more.