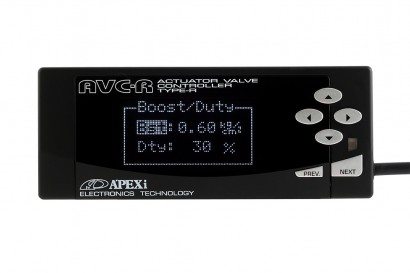 The AVC-R is a digital boost controller that allows the user to modify the boost pressure level on turbocharged vehicles. While there are many boost controllers on the market, none of the other includes as many features as the AVC-R, period. Despite all of the complex features included the unit, the AVC-R is flexible enough to be used by beginners. Entry level users need only to input a desired boost level and the AVC-R’s trademark self learning CPU processor does the rest.The AVC-R also uses a highly durable, fast action solenoid valve to physically control the boost . The valve movement (Boost Duty Cycle) can also be modified. Raising the duty cycle increases boost response, while lowering the duty cycle will slow boost response. This feature allows boost response adjustment for varying turbo sizes. Since larger turbos take longer to spool up ( bad low end response) the duty cycle should be raised under lower RPM’s for better response.

There are no reviews yet. 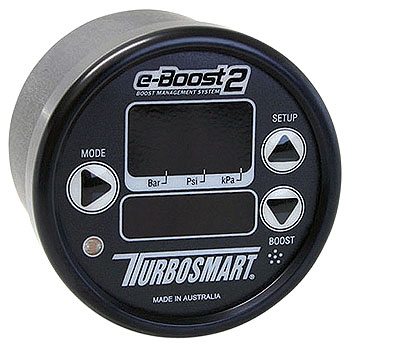 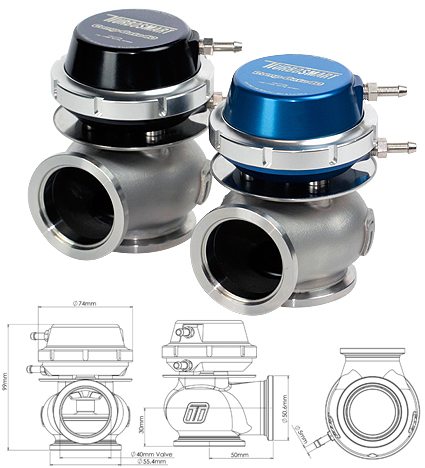 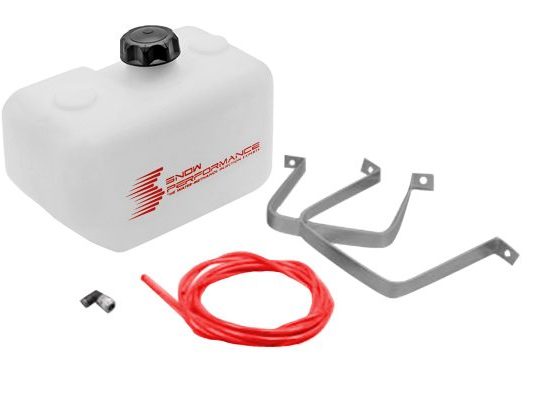 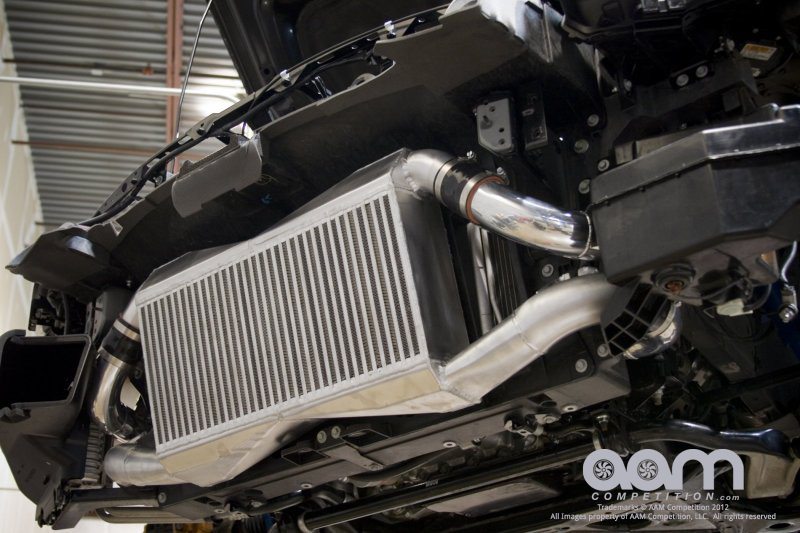 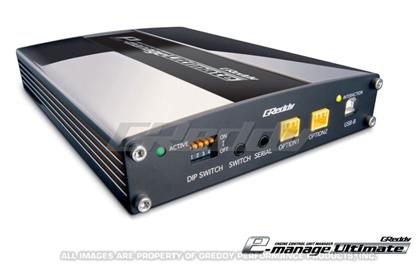 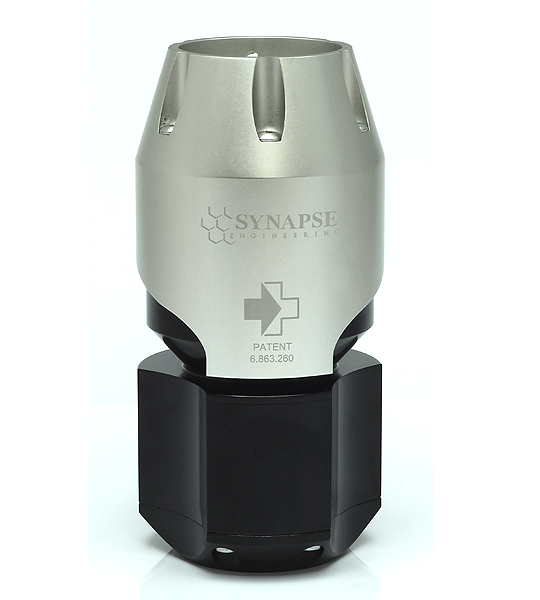 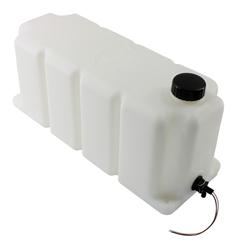 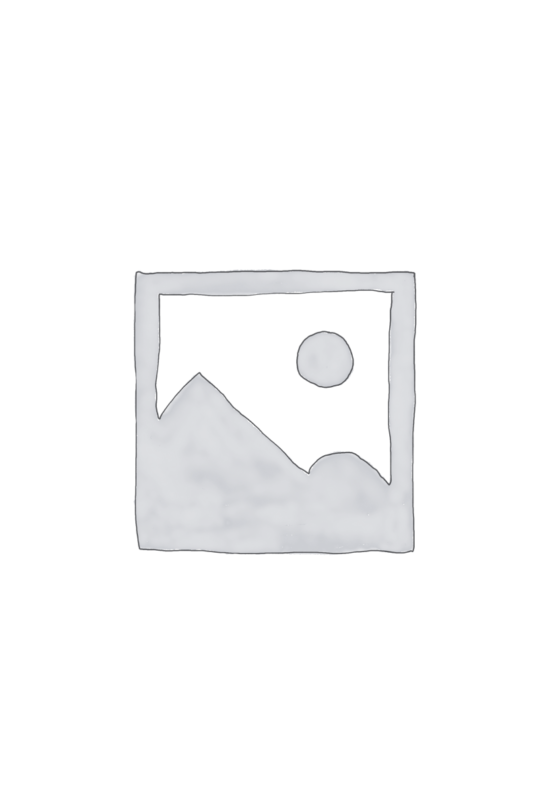