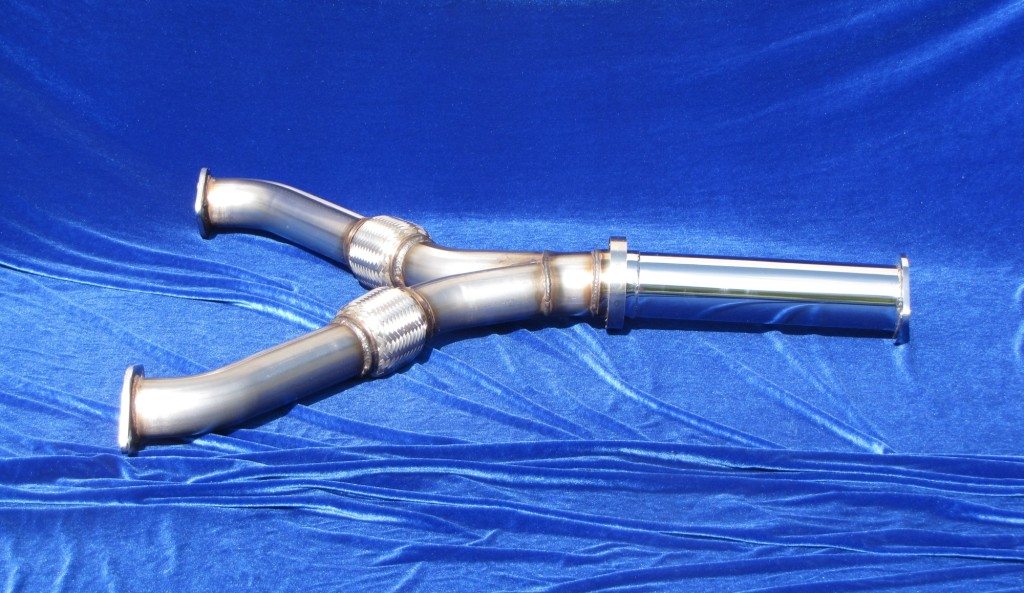 Taking the extra step in research and development this is the ultimate Y-pipe for 2003-2009 models.

In its development phase, many different primary tube diameters, merge distances and merge angles were all dyno tested. It was found that performance is clearly affected by these variables.

With multiple data points collected, a performance map was generated converging to the combination of best overall performance and the Motordyne XYZ Pipe was born!

Having modular options of a straight pipe, a resonator or even a catalytic converter the XYZ-pipe allows functional advantages previously not seen in any other Y-pipe. With the supplied V-band clamp, different modules can be easily changed out in minutes.

The XYZ is a fully optimized Y-pipe that offers the best of power, sound and emissions. With interchangeable modules, the Motordyne XYZ is a new evolution of exhaust versatility for the Nissan and Infiniti family.

There are no reviews yet. 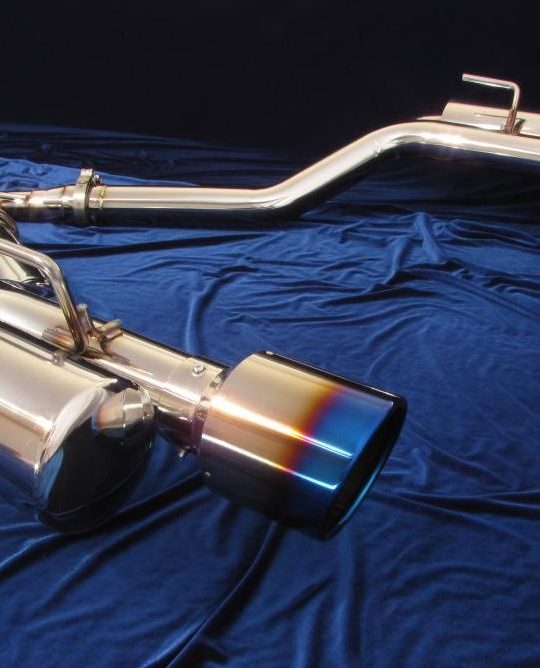 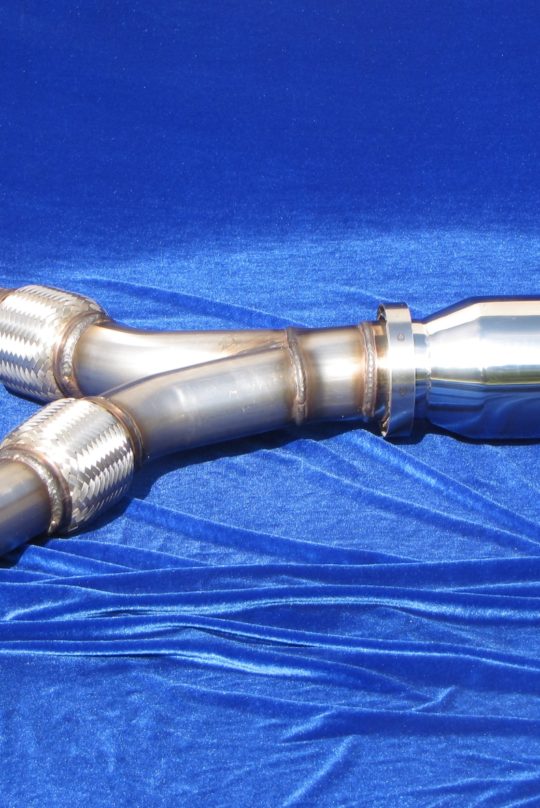 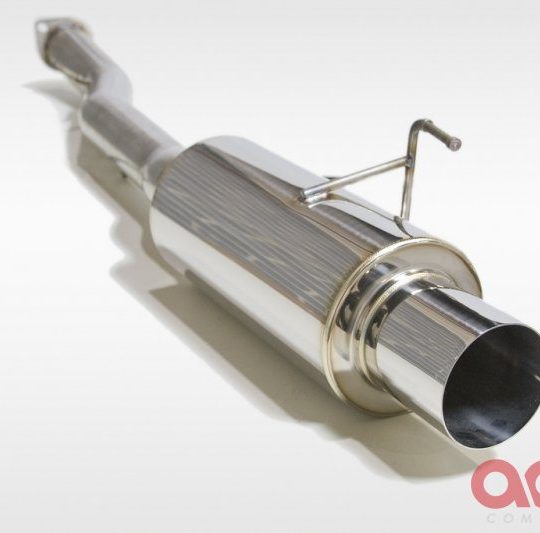 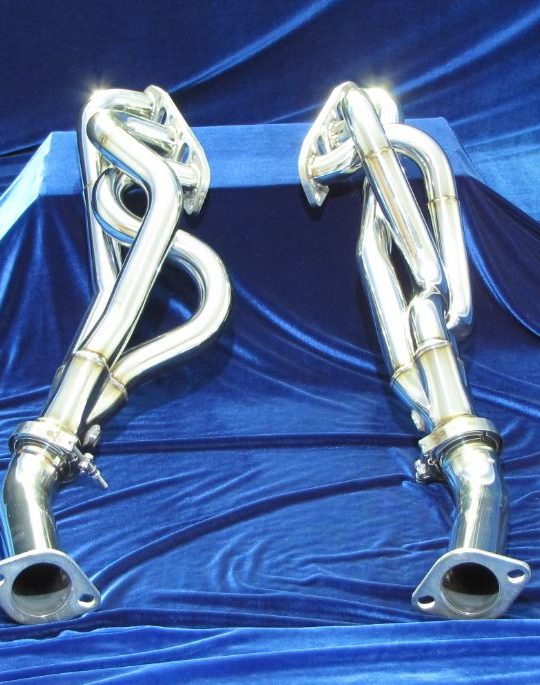 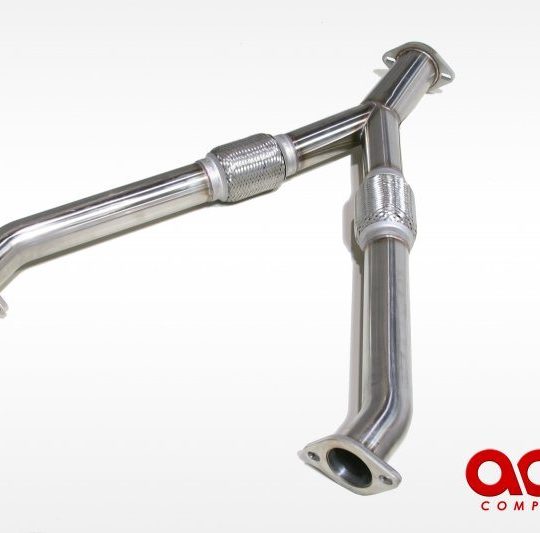